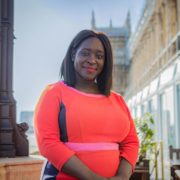 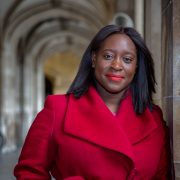 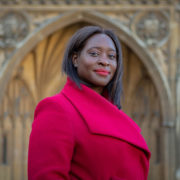 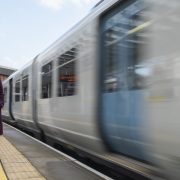 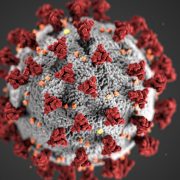 Why I couldn't support the Coronavirus Act

Speaking up in Parliament for businesses and individuals struggling during the...